Throughout my career I achieved many things, here are some of the tokens I got for achieving them. 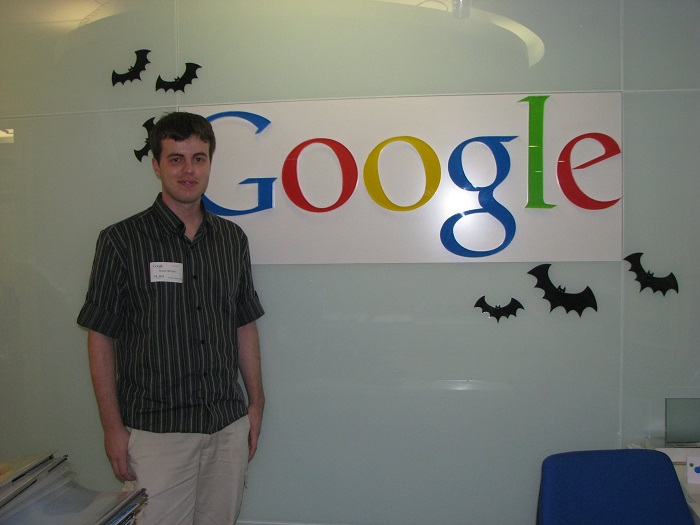 In 2007 I was in a social network called Orkut (it was bought by Google). It had these "forums" where people could talk about something, I was in some forums about programming, C/C++... There were many features people wanted in these forums, but Google never developed these features. So I implemented them with an extension.

I created this extension because it was fun, because it helped me do things I wanted without having to do manual things every time. I learned a lot doing it, I know a lot about vanilla JavaScript because of it. And I also got invited to visit Google's office because of it. 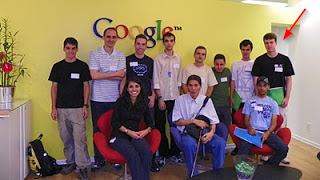 December 2010, my second visit to a Google Office. I was invited again and they let me invite 2 friends to go with me. 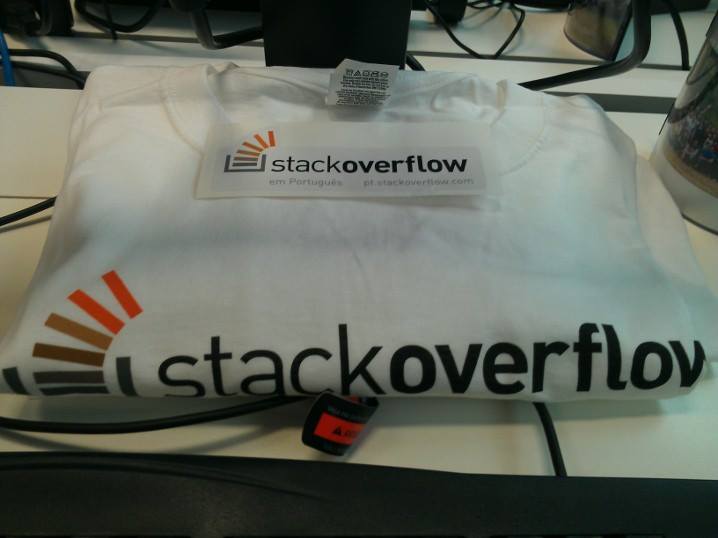 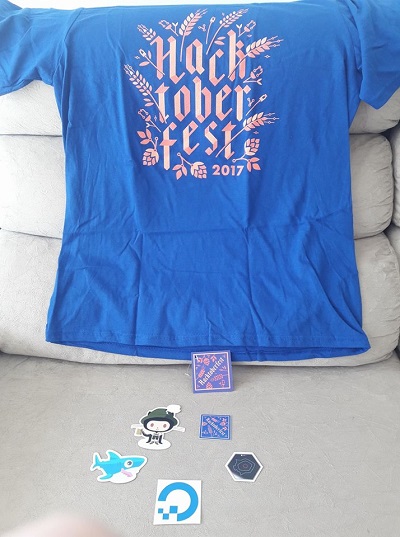 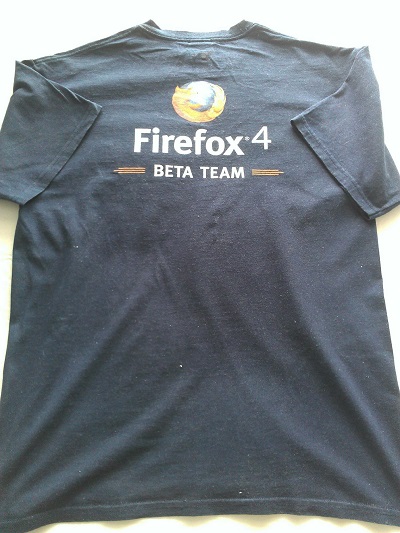 Awarded for contributing to extensions during Firefox 4 BETA. 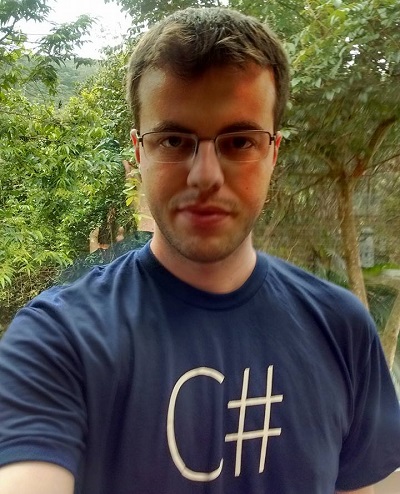 Awarded for making a blog post with thousand of views.

I got passing grade on the certification test. 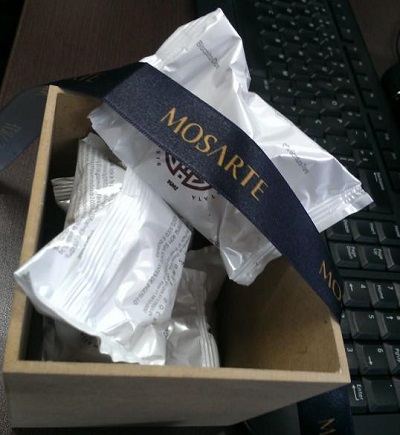 Awarded for deliverying a good product for the client.

Awarded for fixing a lot of bugs during a marathon.